Bullying! Have you ever been in such a terrible situation?

Awesome and successful people like Christian Bale, Taylor Swift, and Bill Clinton have all experienced bullying when they were at school.

Even the superhero, the one and only Batman, has been bullied.

When the idea of bullying comes across people’s minds, the first thing they think of is kids getting shoved into lockers or having their heads flushed in a toilet. But the truth is bullying can be more complicated than that.

Bullies use their strength to hurt or control others.

They make you feel unsafe in places that you should feel protected, and that’s not okay. Your school, after-school clubs, or sports team have to be safe spaces for everyone.

The problem is that bullying is hard to stop because most people’s reaction to bullying is to ignore it. However, ignoring it is not the solution. Ignoring an issue has never brought up any solution, it might even get worse.

If you’ve been bullied and you feel embarrassed to talk about it, or you want to believe that it’s not a big deal, or maybe you are afraid that telling will make it worse, or whoever you need to tell won’t understand or be able to help.

trust me you need to talk about it. You can say to an adult, and it could be your professor, director, counselor, coach, or your parents.

The Effects of Bullying on Students 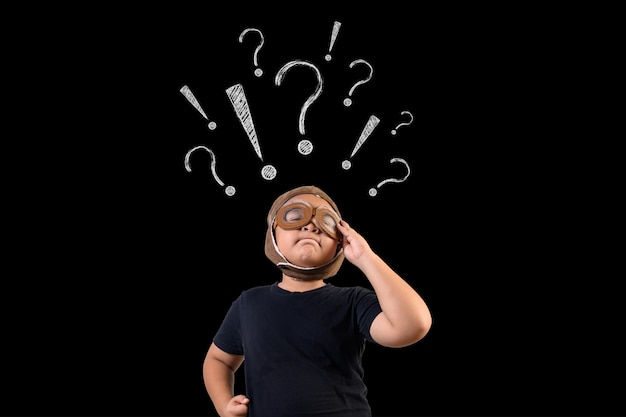 There is no doubt that bullying affects students negatively.

Experts started researches about bullying in the 1980s.

Three boys in Norway committed suicide, and they each left a note where they talked about their experience of the bullying at school.

This act captured the interest of a lot of folks. At that time, a national study was held in Norway to investigate the issue. And that’s continued from there.

Nowadays, bullying is considered a widespread problem that can take a toll on one’s self-esteem and physical health.

However, you should know that it’s not your fault and we are here for you; you will never be alone. Bullying is indeed a hurtful and mean behavior, but you should stand strong in front of it.

The reasons for bullying differ depending on the bullies’ psychology, their current situation, and many other factors, which are as follows:

All these factors help increase the bullying behavior, and it doesn’t only affect children’s self-esteem or confidence, but also their academic performance.

Bullying has a substantial negative impact on children, especially in school. The school is the place where they should feel safe and secure.

Instead, they get more anxious and fearful, they even start hating it when they are being bullied, and that automatically affects their academic performance.

They can’t participate in class, avoid speaking up during courses, and receive lower grades, and as a result, they get marked as unmotivated learners or low achievers.

What Are the Different Types of bullying?

There are more than four different types of bullying, but we are going to talk about the four crucial ones and the ones that happen in schools: social bullying, verbal bullying, cyberbullying, or physical bullying.

Bullies target people who are different and unique, those who get upset quickly.

They feel jealous of those who are smarter than them, or those who are more social than them. However, if the bully has personality disorders, they can target anyone.

How Do you Know if Your Child is being Bullied?

You might wonder why your child refuses to go to school, it may be because of bullying, but if he/she is not talking about it, how would you know? Don’t worry. We got you!

Now, things like bruises and bumps are apparent signs. However, the less visible signs are:

If you have been bullied and you’re reading this article, we would like to salute you and tell you that you are the strongest and that nobody will stop you from shinning, so keep doing you and being proud of it.

If you are a young kid, you can share your experience and ask for help from an adult.

And if you are a teenager, if bullying is accompanied by a threat of physical harm and danger, REPORT IT to an adult, as we said earlier, it should be someone you trust, like your parents, teachers, coaches, or counselors.

Don’t forget to be brave and handle the situation by being strong. You can just ignore the bully and walk away, but always remember that you still have to talk about it.