Being a parent is a lot of hardships but it is also a lot of fun if you know how to do it right.

But what’s even more fun, more difficult, and even trickier is being a parent in a large family that has quite a lot of children, no matter how old they are.

For you to be successful in parenting in a large family, there are a lot of tips and tricks that you need to live by, in order to make sure no kid feels left out.

Otherwise, it would create some sort of jealousy between them, which would not be very good for either their relationship between one another or that between you and them.

So, what should you do exactly as a parent in a large family? Let us find out!

Don’t Show You Have a Favorite Kid

There are a lot of reasons why you shouldn’t have a favorite kid.

But a study has shown that around 70% of both parents who have multiple kids do end up having a favorite, even if unconsciously.

The right thing to do in this situation is not to deny it, but to act appropriately and in a way that doesn’t hurt the feelings of your other children.

The first thing you need to do is that you should accept the fact you are more drawn to one of the kids.

When you do that, you start to analyze your actions towards him or her more effectively, and you start detecting whether or not you are giving them special treatment, something that you should stop doing the moment you realize it.

The next thing you should do is that you should try to spend as much one-on-one time as possible.

Kids are very good at detecting favoritism, which is why you need to work harder and harder on your fairness towards the totality of your kids.

Being fair towards your children also means that the way you reward and discipline your favorite kid should be the same as the way you do every other kid. This is one way you can show everyone that you are not favoriting one over the other.

If the least favorite just happens to be a troublemaker, try not to single them out all the time and instead, discipline the whole group and give them the “talk” jointly.

Teach Them How to Be Independent 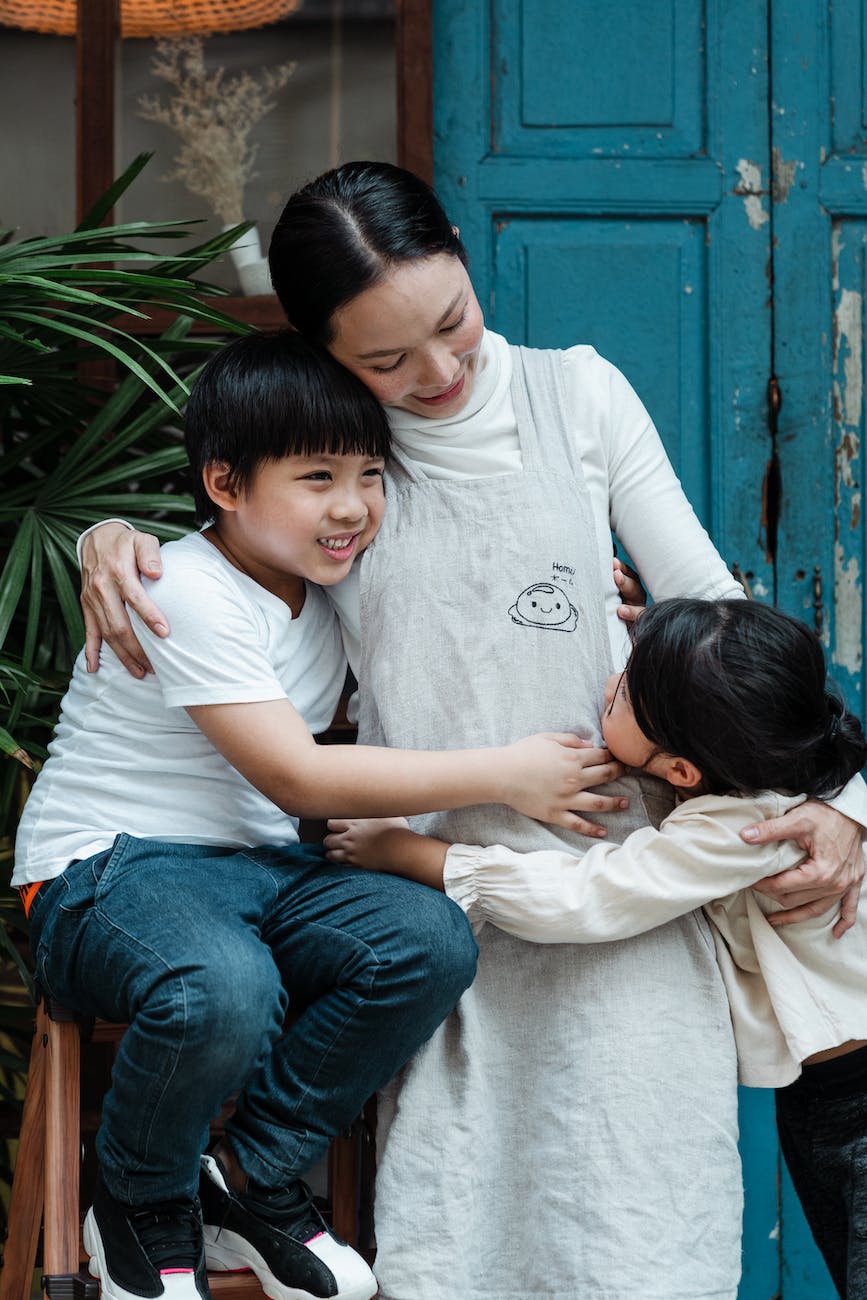 The most important thing that should be done is that you invest well in their education. By doing this, you allow them to have a brighter future sooner than later, something that will boost their self-confidence as well as their independence.

You should also teach them the importance of finishing the tasks they start. This way they learn more about adult life and how life is not going to be as easy as they are used to as children, and that tasks and jobs should be done and done correctly.

Another effective way of teaching kids how to become more independent as adults is by establishing routines for them as children.

Whether you have noticed or not, but the majority of kids who are doing well in school usually have good routines established that help them navigate through their mornings and days in general.

You shouldn’t force anything on them as that would be counter-productive. Instead, introduce the idea to them and let them figure it out on their own.

The only time when you should intervene is when they are lost or if they establish routines that are hard to maintain. Advise and don’t enforce.

This may seem like no big deal but believe me, it makes all the difference. One of the best ways to make all your children feel loved and cared for is to include them all in everything.

As we said earlier, kids will very easily detect favoritism, and whether or not they are being excluded from something.

This is why you need to make sure everyone is present whenever one of them is present unless it is a one-on-one activity.

In order to do that, there are a few things you need to get used to doing. First, make one-on-one activities frequent.

This doesn’t have to be a big activity at all times, you can just call one of them at a time to your room and have a little chat with them, let them know they are loved and ask about how they are doing.

This is easy to do and will have a lot of benefits on the relationship you have with them.

Parenting in large families certainly has its downs, but it doesn’t mean there are no ups to it.

We hope that this article was beneficial for you and we wish you the best of luck with your children.