What’s the Best Way to Discipline My Child? Parenting isn’t a very easy task to do, and it also isn’t the hardest if you know what you’re doing. As a parent, so What’s the Best Way to Discipline My Child?

there are a lot of sources you can learn from to try and improve your parenting skills, something that you can start doing even before the baby is born, the benefits of learning these skills will have tremendous effects on the relationship you have with your son or daughter and you’ll end up enjoying parenting rather than seeing it as a full-time job.

What’s the Best Way to Discipline My Child

There are multiple recommended discipline strategies, but not all of them will fit your needs as a parent. Learn more about them and pick the best for you.

The American Academy of Pediatrics (AAP) has made a list of tips that parents can follow in order to best discipline their kids, let’s check them out!

You should always to your kids so that you as a parent know the entire story before you jump to whether or not something should be done about it. Children love to be heard out and absolutely hate when their voice has no weight.

Pay Attention to Them

This one is to encourage and reward good behavior, and to discourage bad ones. Children love to get their parents’ attention, which is why it can be used to discipline them. Give your child your full attention when they’re being good, and cut down on it when they aren’t misbehaving.

When a child’s good behavior is acknowledged, it encourages them to do more of it, just as being disciplined when they do something bad discourages them from being doing it again.

Indifference can be a powerful discipline tool if you know how to use it. When your kid is doing something they shouldn’t be doing, it may be a good idea not to lend them attention at all. It will teach them that what they’re doing is not wanted and they’ll be discouraged from doing it again.

Make sure that you only ignore their behavior when it isn’t dangerous, in which case you’re going to have to step up immediately and stop it.

Give Them a Time-Out

This one is similar to grounding, but a bit different. You can absolutely give your kids warnings before you actually call the time-out. A time-out is when you expel them from whatever situation they are in at the moment.

The older the kid is the more time-out they can handle. You can give them anything from 1 to 10 minutes of time-out depending on their age.

The AAP strongly advises all parents not to spank or hit their children as it helps build anger and fear into their personalities. Hitting a child leads to more negative behavior when the parent isn’t around, as opposed to other disciplining methods to teach kids how to be responsible and self-control.

Hitting your child can also be dangerous for their mental health as it can cause PTSD to say the least.

Although it is quite common among some parents to discipline their children this way, especially if the children have grown to be teenagers and are thought to be able to handle this type of ‘discipline’, it can still cause a lot of harm and destroy a bond a parent has been building with their child.

Verbal discipline is verbal abuse, and just like hitting and spanking a kid, it does a lot more harm than good.

Discipline Methods Based on Age 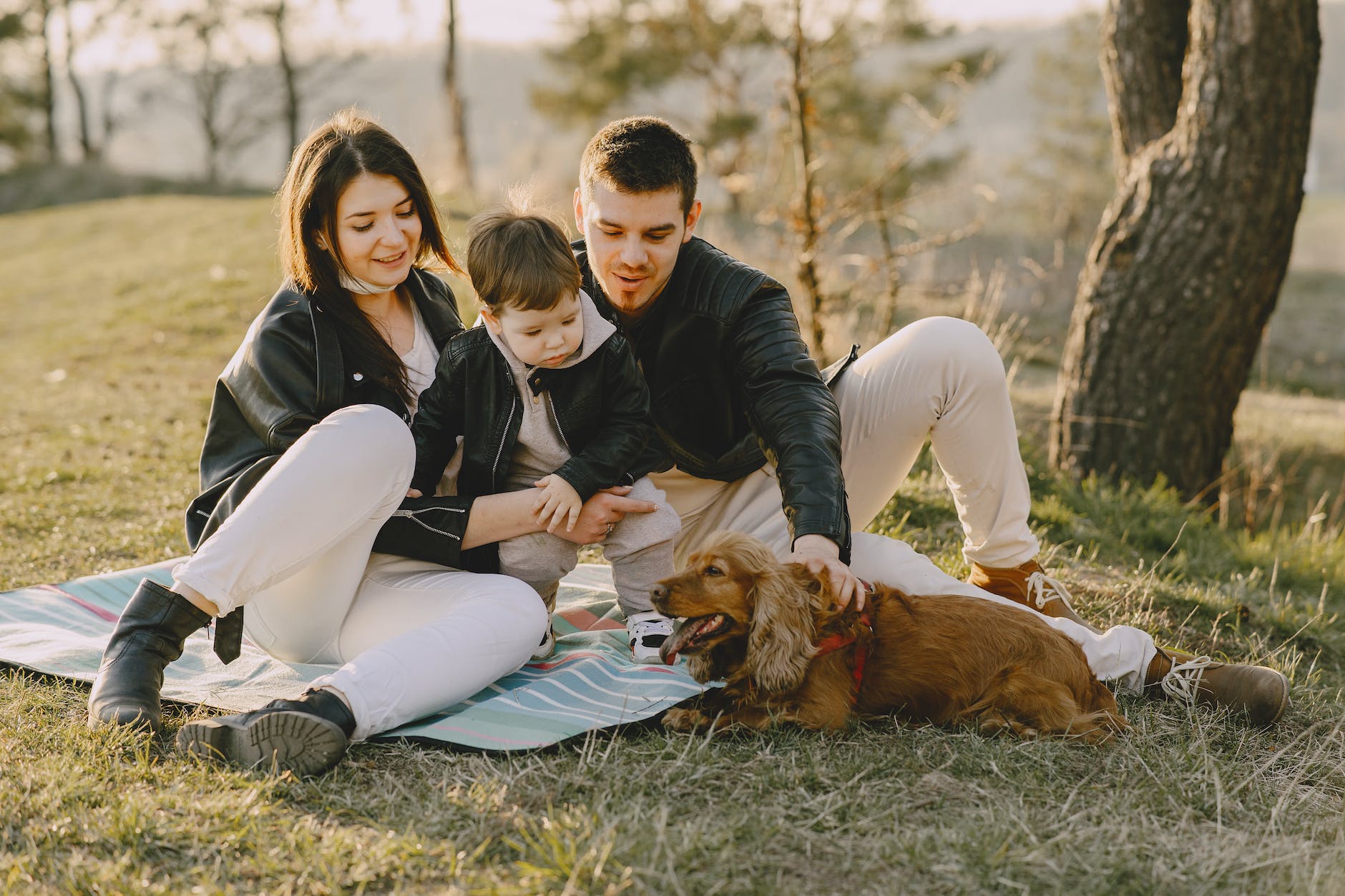 Age can play a huge role in how you can and cannot discipline your kid. So, let’s find out which discipline method would work best with your child depending on how old they are!

Since babies learn from you by watching and copying what you do, it is important you set yourself as an example of good behavior. You should also use positive language, telling them what they should do instead of what they shouldn’t.

You can also distract them instead of trying to stop them from reaching something dangerous, which is a lot more effective than screaming “no!” across the room.

This is a specific age when kids start to learn what behavior is and isn’t allowed. It also the time you should start rewarding their good behaviors and ignoring their bad ones.

You should also teach them to be calm and talk about their feelings instead of acting upon them. You should explicitly limit what they can and cannot do, and responsibly step in when they have a conflict with their siblings, without taking any sides.

This is the age where kids can start being held accountable for the chores they miss, they can be allowed to make small-scale choices, and should start learning that their actions have consequences.

You can use time-outs more extensively at this age, and help them get more in touch with their feelings.

At this age, children should be able to tell right from wrong for the most part. They can now start making more choices whose consequences they may have to deal with it be them good or bad.

They should have a set of rules to follow and should have to deal with the consequences of not following them.

Teenagers are closer to adults than they are to kids, but this doesn’t mean they don’t need discipline and guidance. As they start to lean more into rebelling than following the rules, they should clearly know what the consequences to their decisions and actions are.

They still need affection, but you need to be strict with them. Knowing who their friends are becoming more important than ever.

Teenagers should be acknowledged, have their efforts and achievements rewarded, and praised if they make the right decisions about their life.

As you’ve seen, there are a lot of ways you can discipline your children depending on how old they are. Knowing exactly which method to follow is key if you want to achieve really good parenting.

We hope this article was beneficial for you and has shown you something new about parenting. We wish you the best of luck in parenting your children!